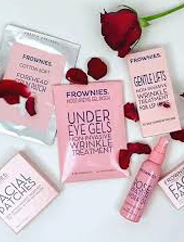 Frownies were created in 1889 after Margaret Kroesen discovered that her daughter Alice, a concert pianist, had developed unsightly wrinkles and frown lines. With a desire to maintain her youthful beauty and stage presence, Mrs. Kroesen created Wrinkle Eradicators (as they were first called) by employing the basic principle of fitness to the muscles of the face. At the time, there was no thought of producing them for anyone else but herself and her daughter. But Alice, after using her mother's amazing invention, was a living testimony, and it became clear that women and men everywhere could benefit from these Wrinkle Eradicators.
FROWNIES IN THE MEDIA
FROWNIES IN THE MEDIA 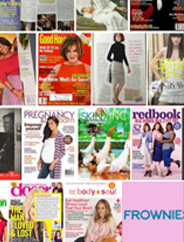 No Frownies products found for these filters.
Please try changing some filters to see other products,
or call us at 1-866-336-7546(SKIN)
You may like one of these Frownies Products
<<
<
Page
of 1
>
>>
SHOP ALL PRODUCTS FROM FROWNIES
FREE GIFTS
Bodyography Moisturizing Artisan Massage Bar 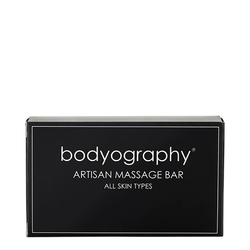 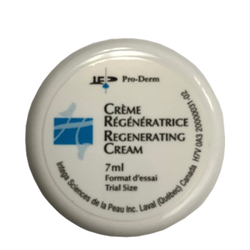 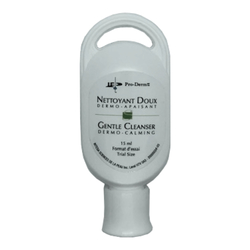 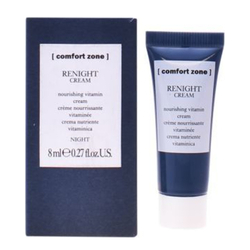 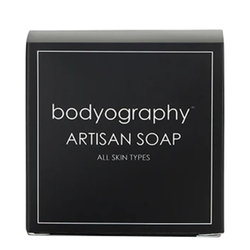 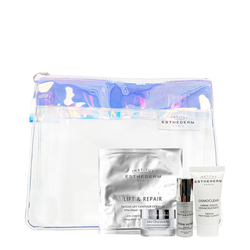 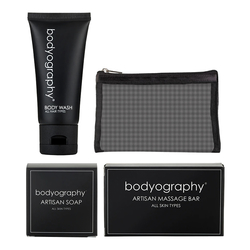 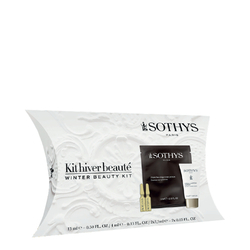 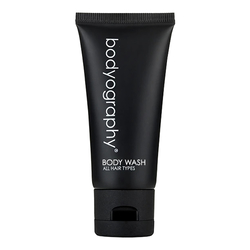