Here is why Gwyneth Paltrow does not worry about fine lines 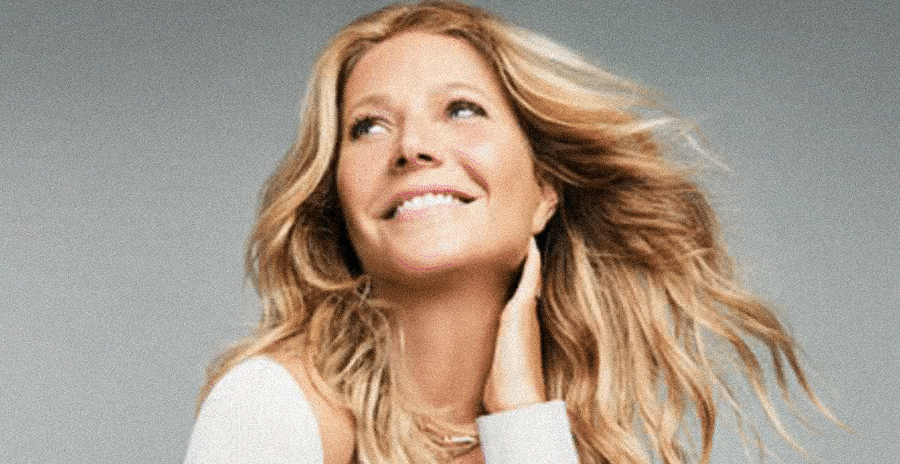 Shaving years off your face isnt the pointloving yourself is. Or at least, thats what Gwyneth Paltrow declares with the announcement of her partnership with Merz Cosmetics for its flagship neuromodulator, Xeomin®. Admittedly, they might be onto something.


In an interview with Harper's Bazaar, Oscar and Emmy-award-winning actor, author and entrepreneur, Gwyneth Paltrow swore that she'd never "do Botox again. For her, maintaining a natural look is the goal. When I turned 40, I had a mid-life crisis and got anti-wrinkle injections all over my face, and it was awful. I looked horrible one eye was actually higher than the other and it was a big mistake, though luckily a temporary one."

Gwyneths skin philosophy is to live and learn, which is reflected in her successfully partnering with Merz Aesthetics, the worlds largest dedicated medical aesthetics company. Paltrow is the newest face for their first global campaign for the product. Xeomin® is a series of incobotulinumtoxinA injections, often used in reducing fine lines and wrinkles, administered every three to four months to achieve desired results.

Xeomin® (pronounced phonetically: Zeo-min) has a different form of botulinum toxin than that used in Botox. Xeomin®s version of botulinum toxin type A, has no accessory proteins and additives, which may lower the risk of antibodies formed against Xeomin®. Some studies have also found that women reported longer-lasting effects when using Xeomin® for glabellar lines than in Botox.

In a partnership with Xeomin®, Paltrow encourages women to choose beauty on their terms with the social media campaign #DareToSelfCare where women can allow themselves to do whatever they want to feel good and take time for themselves by prioritizing self-care. We couldnt agree more with this timeless beauty maven and we are excited to be offering Xeomin® as a neuromodulator option in our clinics. To book a consult, visit us at eternalskincare.ca

What Are the 2 Most Effective Ingredients to Remove Acne?

Indoor heating and your skin